Welcome to the Paw Patrol: The Movie Giveaway. Enter below for your chance to win this great game! 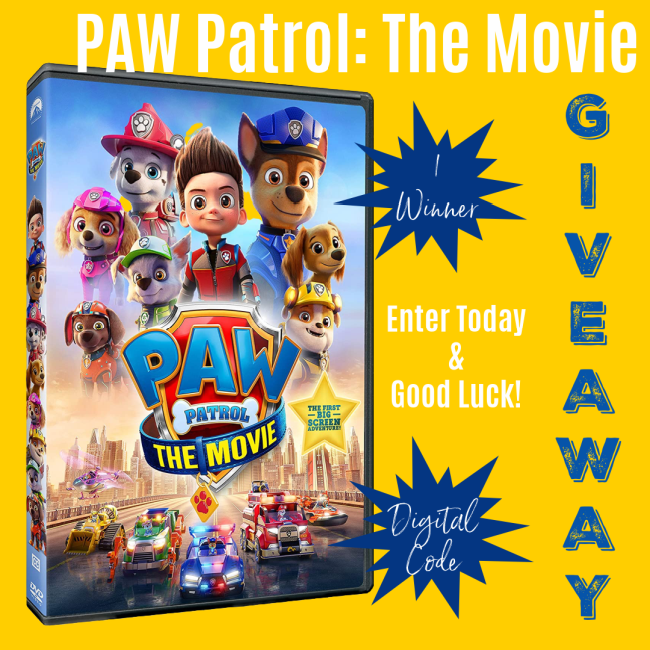 Welcome to the Paw Patrol: The Movie Digital Code Giveaway!

This giveaway’s Sponsor is:

JOIN THE PAW PATROL® ON THEIR FIRST BIG-SCREEN ADVENTURE! 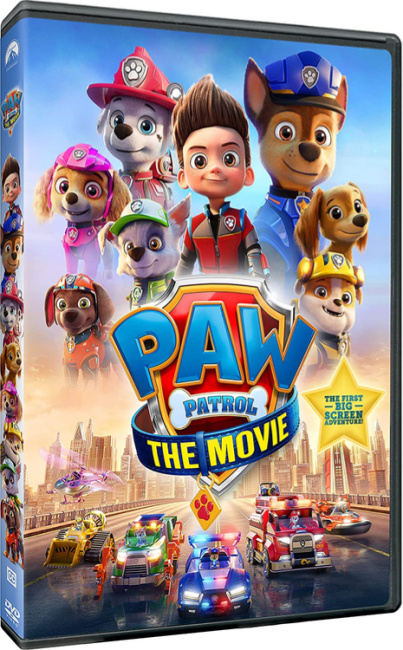 The Digital* release of PAW PATROL: THE MOVIE features hours of entertainment with exclusive bonus content, including a look at the PAW-some team, additional news reports with reporter Marty Muckraker (Jimmy Kimmel), and a sing-along with a reimagined PAW Patrol theme song lyric video. Available with purchase only on participating digital platforms, see bonus television episodes from the wildly popular Nickelodeon series (produced by Spin Master Entertainment), including one never-before-seen episode, and a never-before-seen episode of “Blaze and the Monster Machines.”  Details on the bonus content are listed below.

The PAW Patrol is on a roll…in their first big-screen adventure! When their rival, Humdinger, becomes Mayor of nearby Adventure City and starts wreaking havoc, Ryder and the heroic pups kick into high gear to face the most challenging mission of their PAW Patrol careers. Along the way, the team finds help from a new ally, the savvy dachshund Liberty, and together the PAW Patrol fights to save the citizens of Adventure City! Can the PAW Patrol save the city before it’s too late? After all, no city’s too big, no pup’s too small! 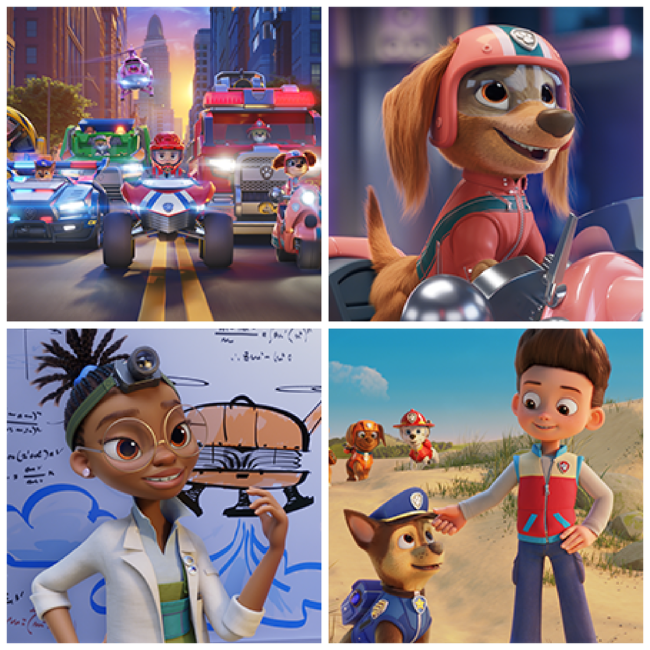 *A Totally PAW-some Team— Join Chase on an off-leash adventure at the brand-new Adventure City headquarters and discover the pups’ upgraded high-tech gadgets and vehicles!

*PAW Patrol: The Movie Lyric Video (Reimagined Theme) – Whether you have four legs or two, howl along with the PAW Patrol gang in this fun and goofy lyric video! An all-new reimagined theme song! (English Only)

*Pups vs. a Neon Humdinger 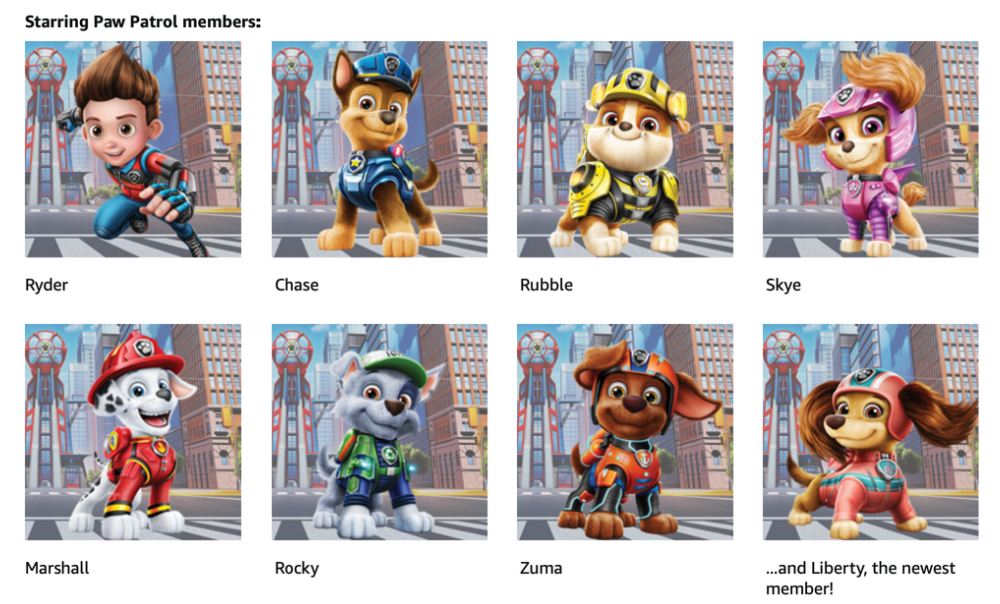 1 Winner will win a copy of The Paw Patrol: The Movie Digital Code

This giveaway/sweepstakes is in no way endorsed, affiliated, or associated with Facebook, Twitter or any other Social Media Networking Site. This Giveaway is valid to continental United States residents only, Entrants must be 18+ years of age to enter. This giveaway event will end at 11:59 PM (EST) 11/07/21. The winner will have 48 hours to email their information back to mcushing7 at hotmail dot com or a new winner will be drawn, you may want to put this email address as safe as it could go to spam. The giveaway is not valid where prohibited! By entering you are authorizing us to collect the information on the form below, this information is used only to contact the winner! No purchase necessary, Void where prohibited by law, and the number of eligible entries received determines the odds of winning. Winners are chosen randomly by the Giveaway Tools program. The sponsors are each responsible for shipping of the above prizes. No blog associated with this contests are responsible for prize fulfillment. If you would like to be a sponsor in a giveaway like this please email Melissa Cushing at mcushing7 (at)hotmail (dot) com. If you take an entry you must stay following for the entire contest or you will be disqualified. 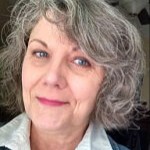 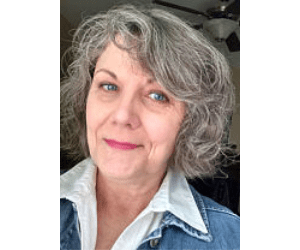 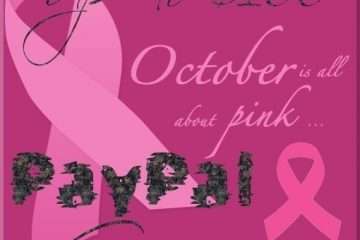 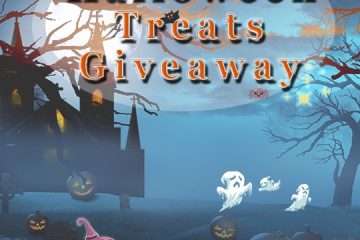 Enter to win the Halloween Treats Giveaway. One winner will win a prize of $60 in cash or gift cards. 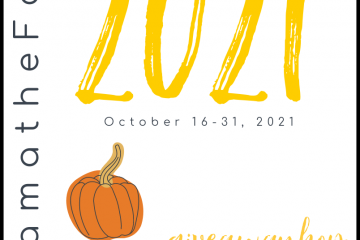 Enter to win all the giveaways in the Cheeky Pumpkins Giveaway Hop & $10 Walmart eGift Card Giveaway.